As a young pilot flying around the west coast of South Australia and across the vast deserts to the north in the late 1970s, I saw so much that was new and mesmerising that I bought a Nikon 35mm film camera and snapped away whenever I was awestruck, which was often. That habit has persisted to this day.

Taking photos for so many years has taught me to be observant and patient in capturing an image worth keeping. These habits have proved particularly rewarding when it comes to taking photos of birds. Serendipity has also played a role.  With one exception, all the birds in the photos below (nearly all of which were taken in and around Apollo Bay), I encountered by chance. The exception is the eastern great egret. I first encountered this bird by chance, and was enthralled by the protracted slow motion dance of us staying close yet keeping our distance around the mudflats at the mouth of the Barham River. But I now know where that bird lives and what the rules are, and have sought him out with success on many occasions.

Upon first coming to Apollo Bay, I thought that seagulls, cormorants, sparrows, magpies and cockies, with the occasional wedge tailed eagle over Marriners Lookout pretty much summed up the bird life in the area. How wrong I was.

These photos have all appeared on my blog. But in compiling the photos for this post I am working on the assumption that nobody has followed/read this blog from its commencement, or devoted a substantial part of their annual leave to immersing themselves in the back catalogue.

I wish to share with readers through this collection of favourites of mine, the beauty, the majesty and the sheer wonder of some of the birds I have encountered and photographed in the paradise that is Apollo Bay and its immediate surrounds.

This post is all about the photos. The words are superfluous, so please treat reading the comments as entirely optional. 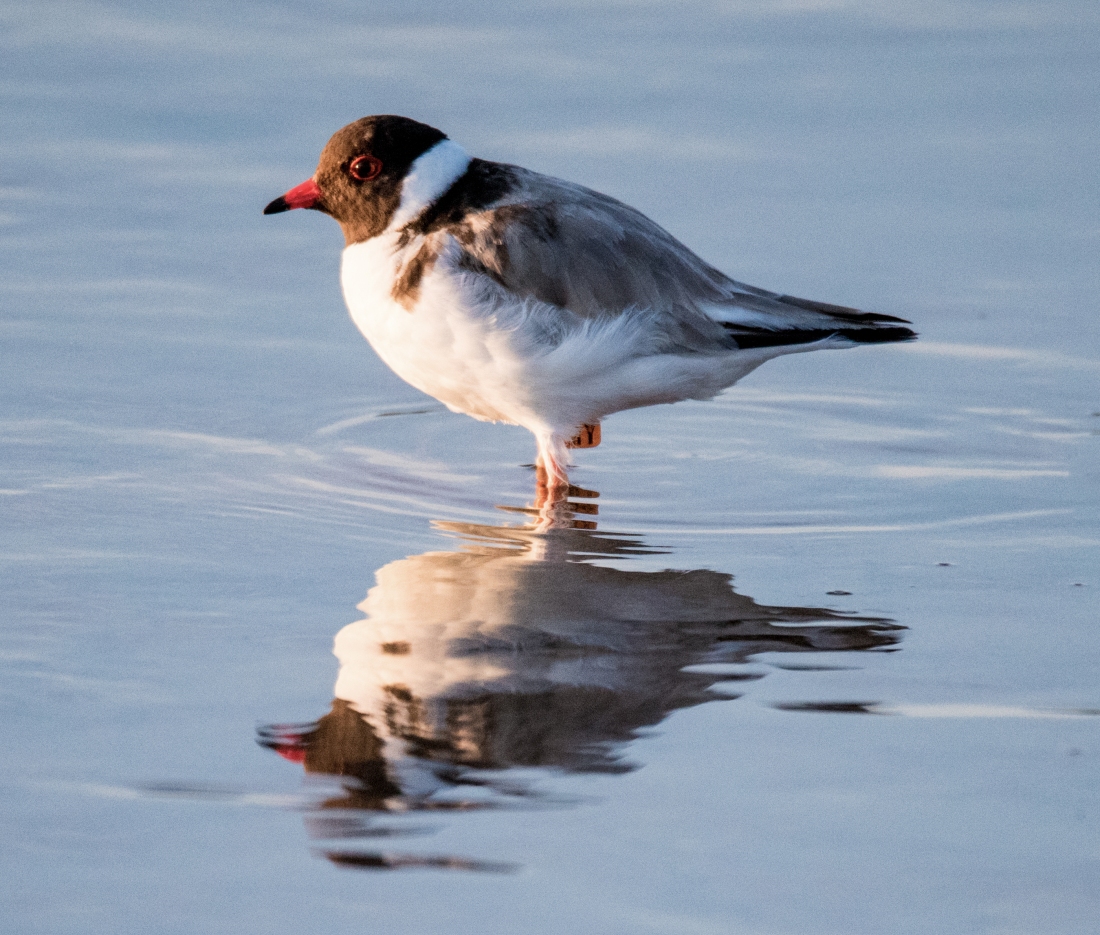 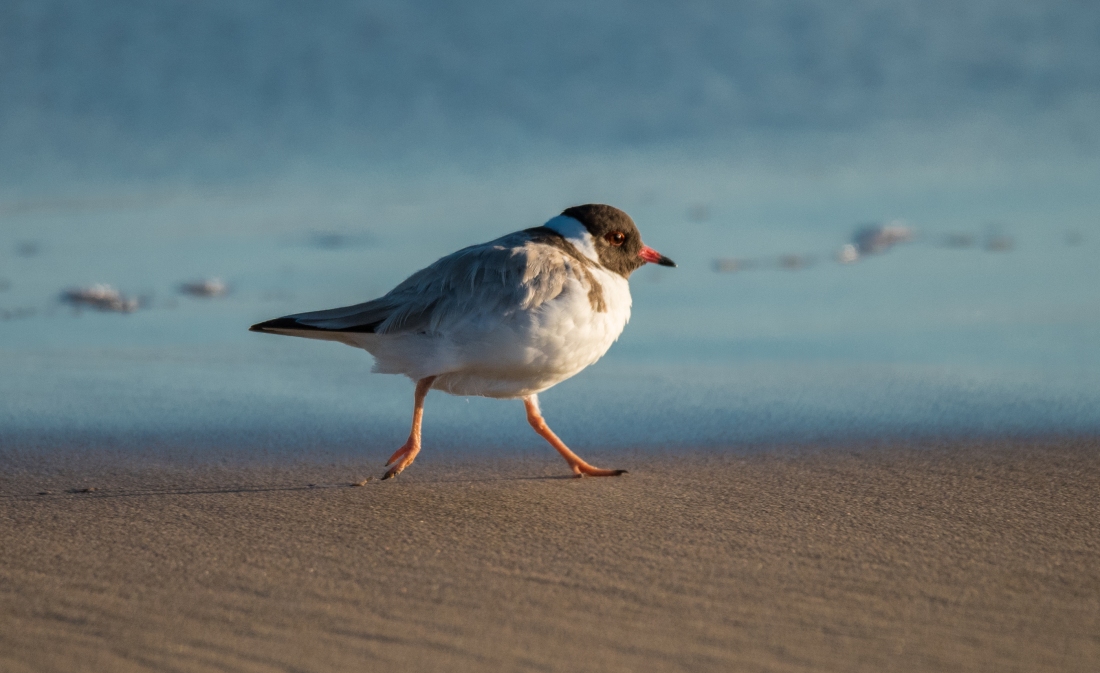 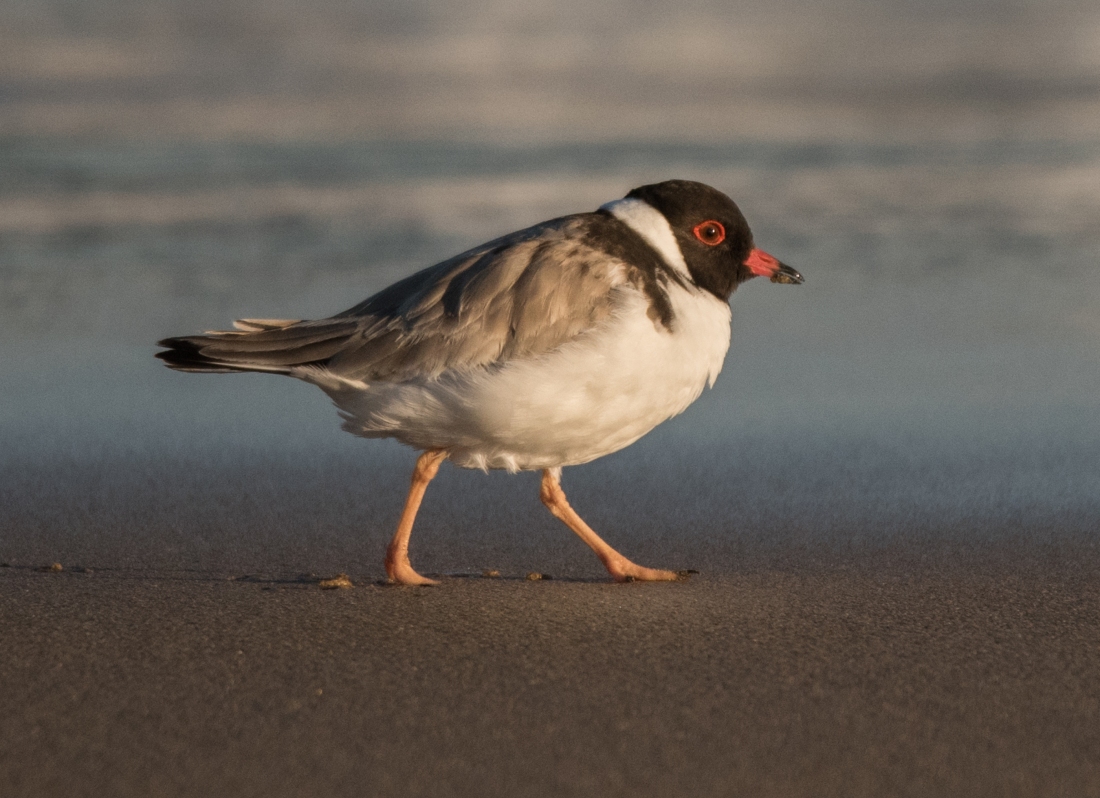 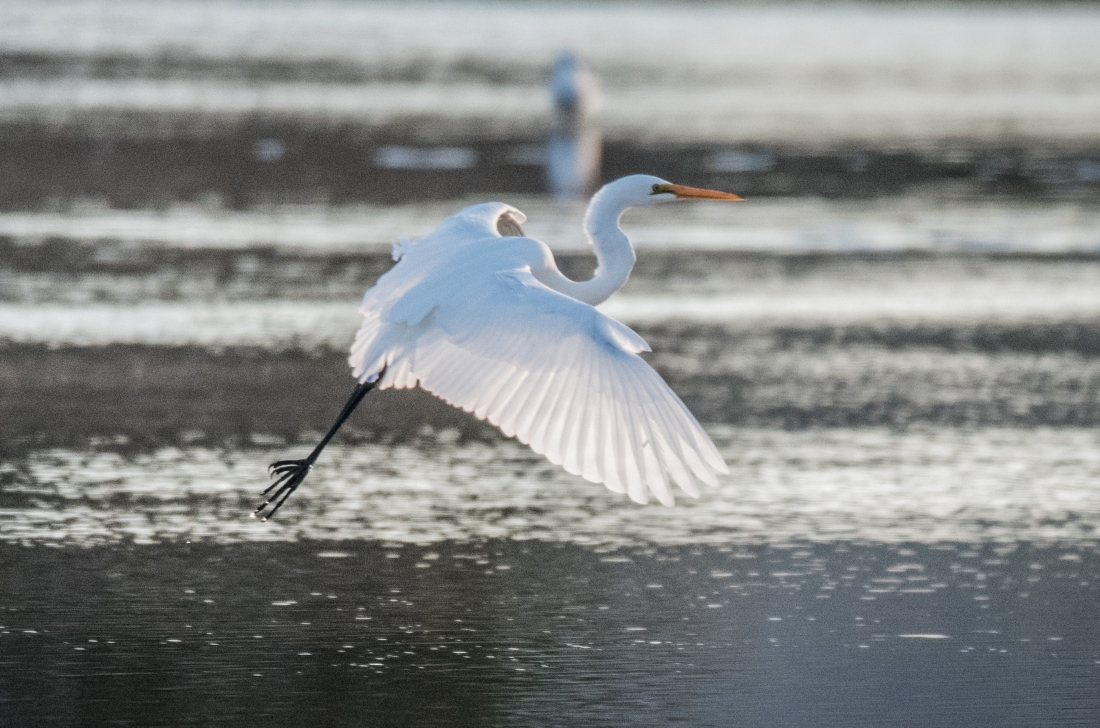 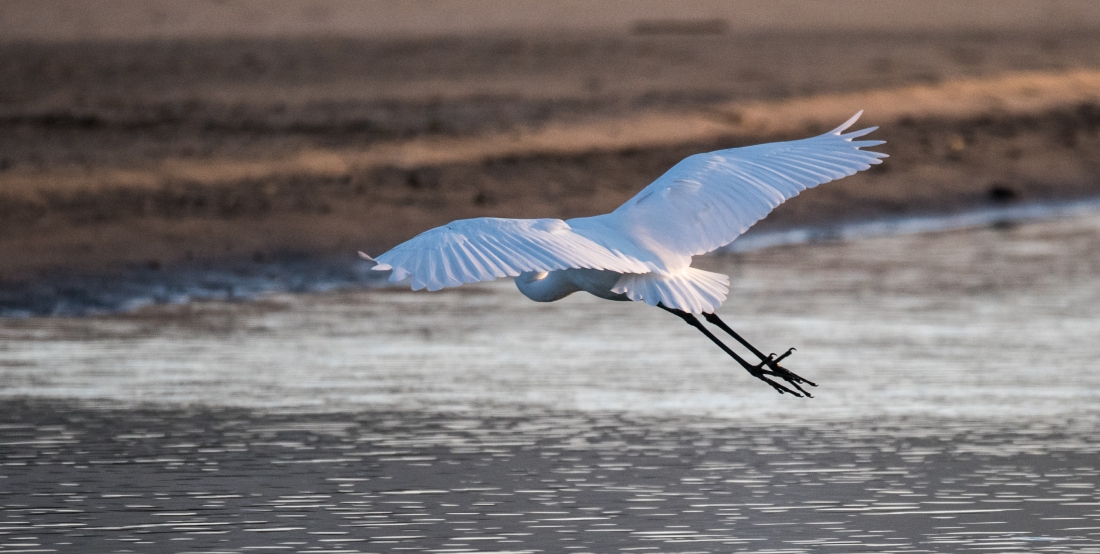 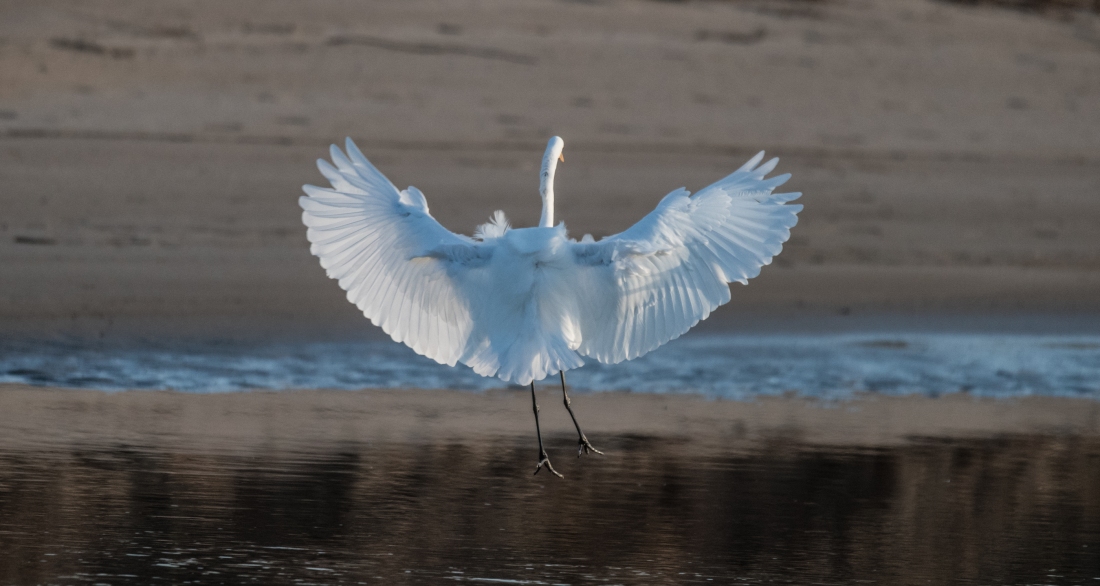 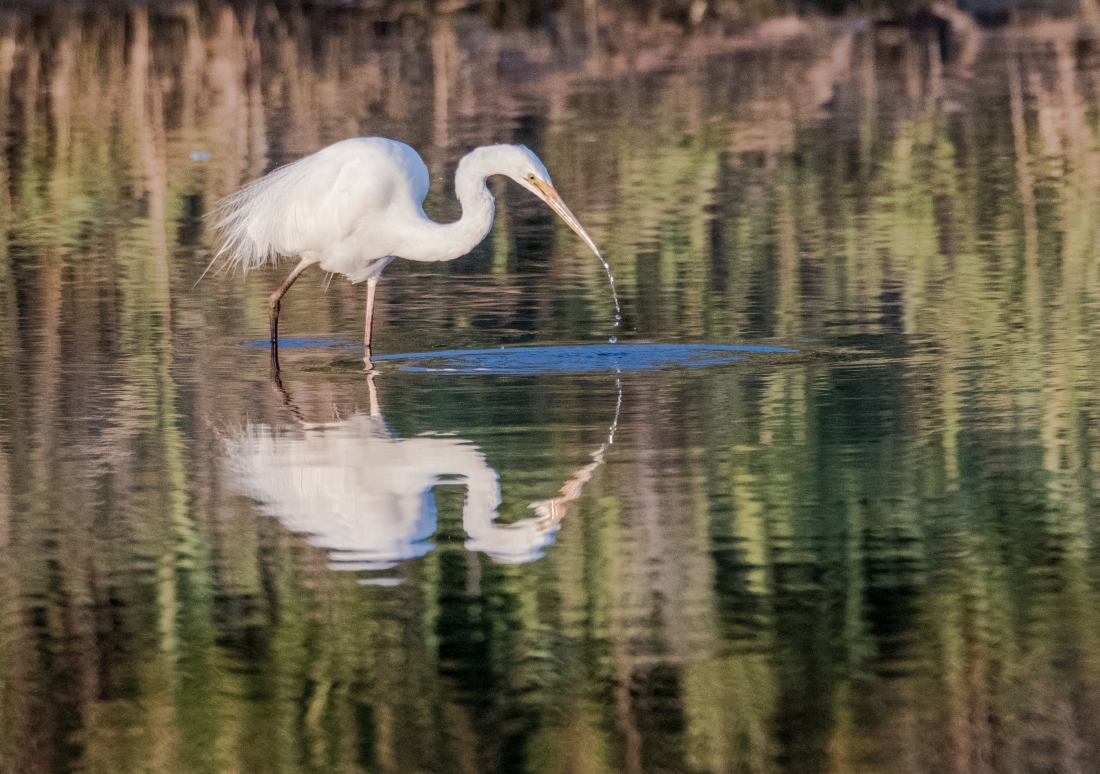 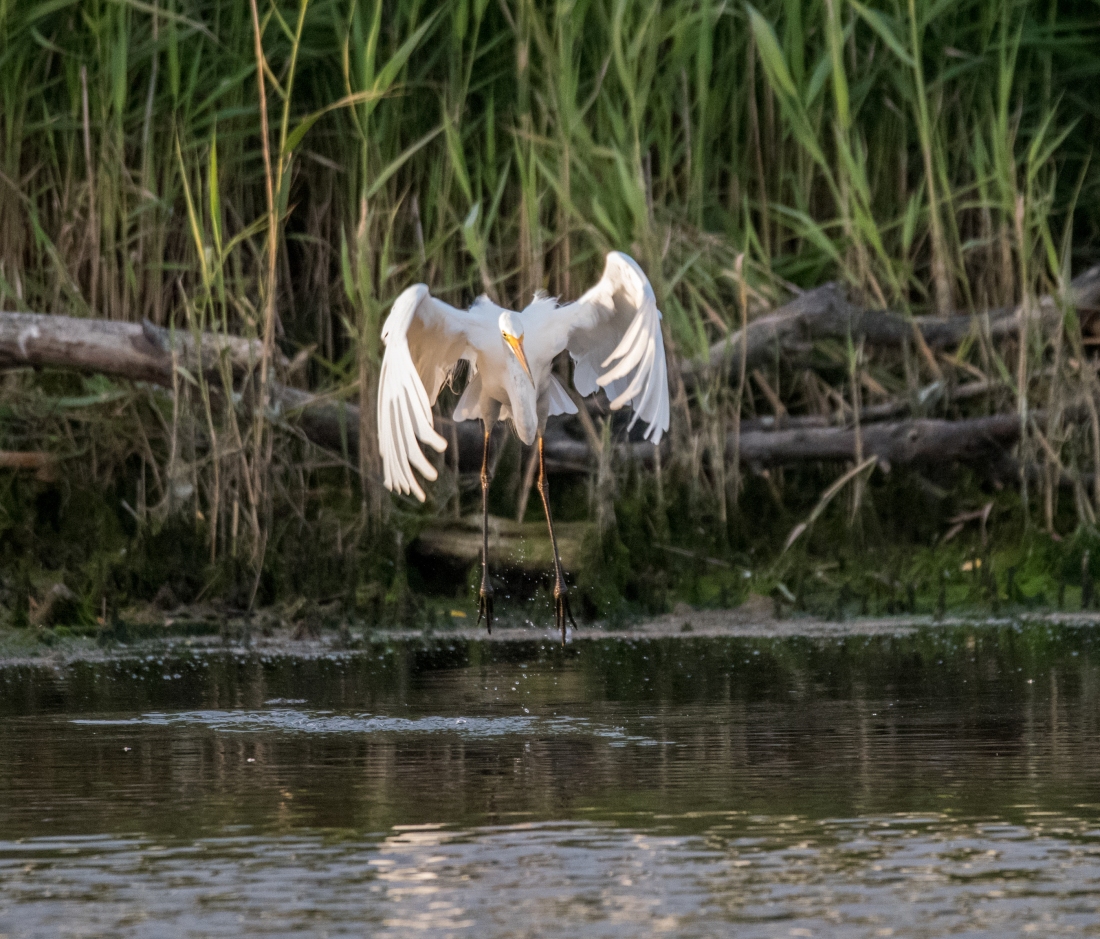 The song of the magpie is second to none. It is truly beautiful and uplifting. I got to know this particular male magpie over three breeding seasons. Its territory is in and around my house and the tree lined creek beside it, and up and down the street I’m on. I have watched it rear young with its mate (two young for each year I have observed). This bird would come down from a lamp post and land at my feet upon being called by me. It was also familiar with my house, and would peck on the front door or adjacent window. It would also look through windows and find me in the house. It knew when I was getting something from my special stash of approved maggie tucker, and would head to the nearest door before I did. It would take the food from my hand, and sometimes then stay put on the balcony rail, as if for the company. Sometimes when I was using the outdoor shower after a swim, this bird would land near me and throw its head back and treat me to a song or two, while enjoying a bit of splash from the shower.  This species likes to interact with humans, and many householders in Australia have a special relationship with their local maggies. They are very territorial. 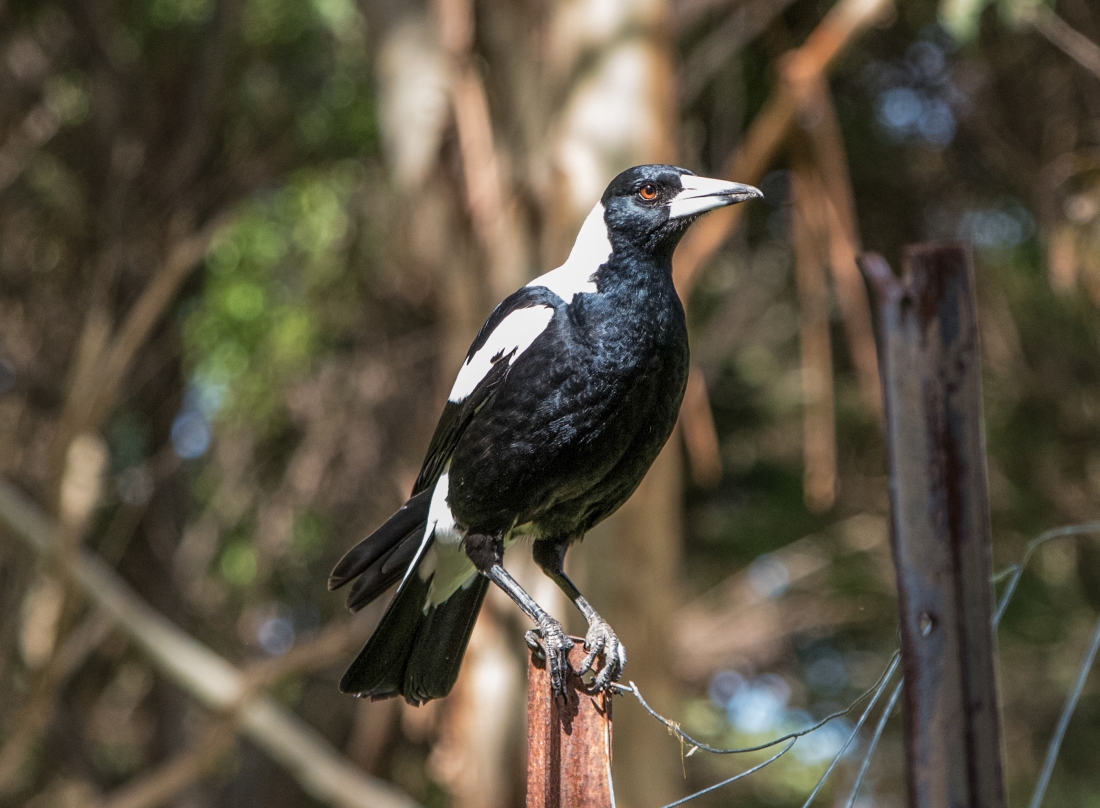 This tiny darting little bird lives on nectar, and sometimes insects. It moves too frequently and quickly for an observer to have any hope of ascertaining its true beauty. The photo yields wonderful surprises with this little bird.

Seabirds on the Wing

Birds on the wing, betwixt heaven and earth. 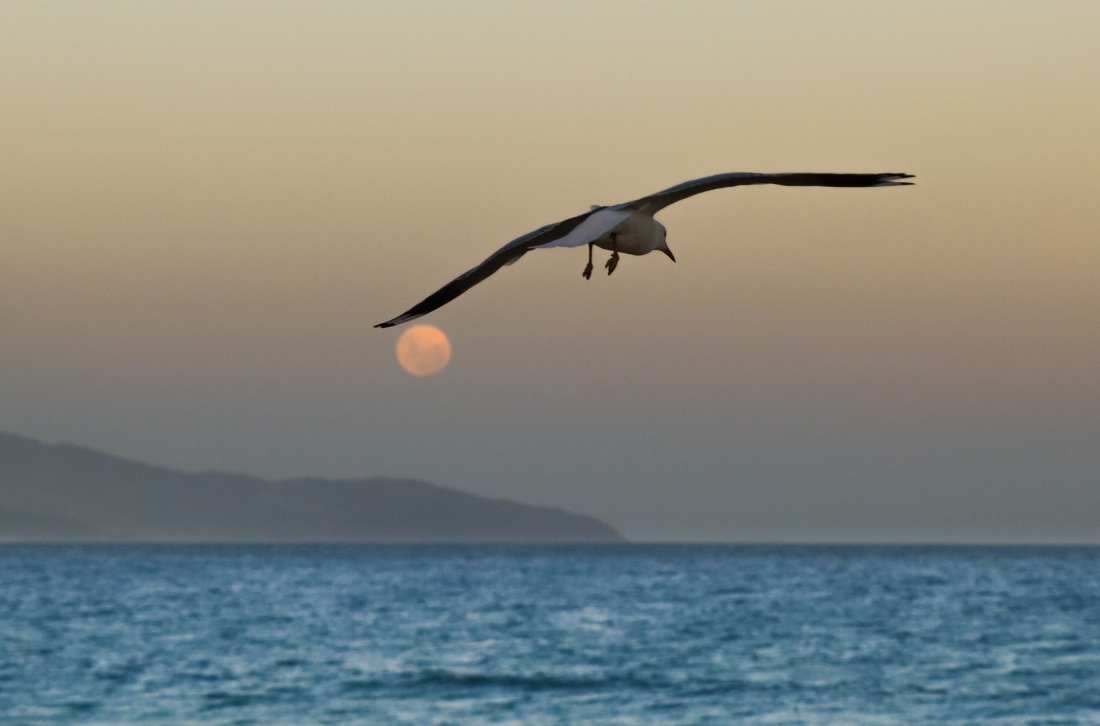 2 thoughts on “Beauty on the Wing”