The Point at Marengo came alive in a solid autumn swell with waves that tested some of the young local surfers. There were reports of heavy hold downs and a lot of water moving around. Some of the younger surfers said they hadn’t seen it this big. From the little I saw, they handled it.

I arrived at the Point not long before sunset. Big waves were being ridden, bigger and unrideable waves were smashing in their wild way over adjacent Little Henty Reef, and even bigger waves were towering and breaking on the bombies at Outer Henty Reef 3kms offshore. Spray was hanging in the air. Light was rapidly fading. There was a silent but strong sense of spectacle. 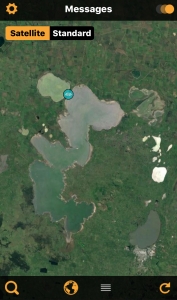 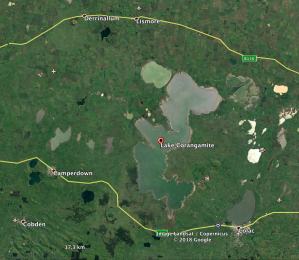 The beaches at Apollo Bay provide endless beauty and joy, especially at dawn and dusk.