Winter cold fronts from the oceans of the roaring forties hit the west coast of Victoria with full force. Port Campbell and points immediately east and west are places I like to be when this happens. These photos were taken a few hours after a strong cold front had reached this coast. The swell was big enough to entice a few hardy local surfers to paddle out to Two Mile (a bombie out from the cliffs just west of Pt Campbell). They were paddling back in by the time I arrived as the wind had backed around and was onshore.

The Bay of Islands and the Bay of Martyrs

The Bay of Martyrs and the Bay of Islands are just west of Peterborough. Always a great sight with a bit of swell and wind. 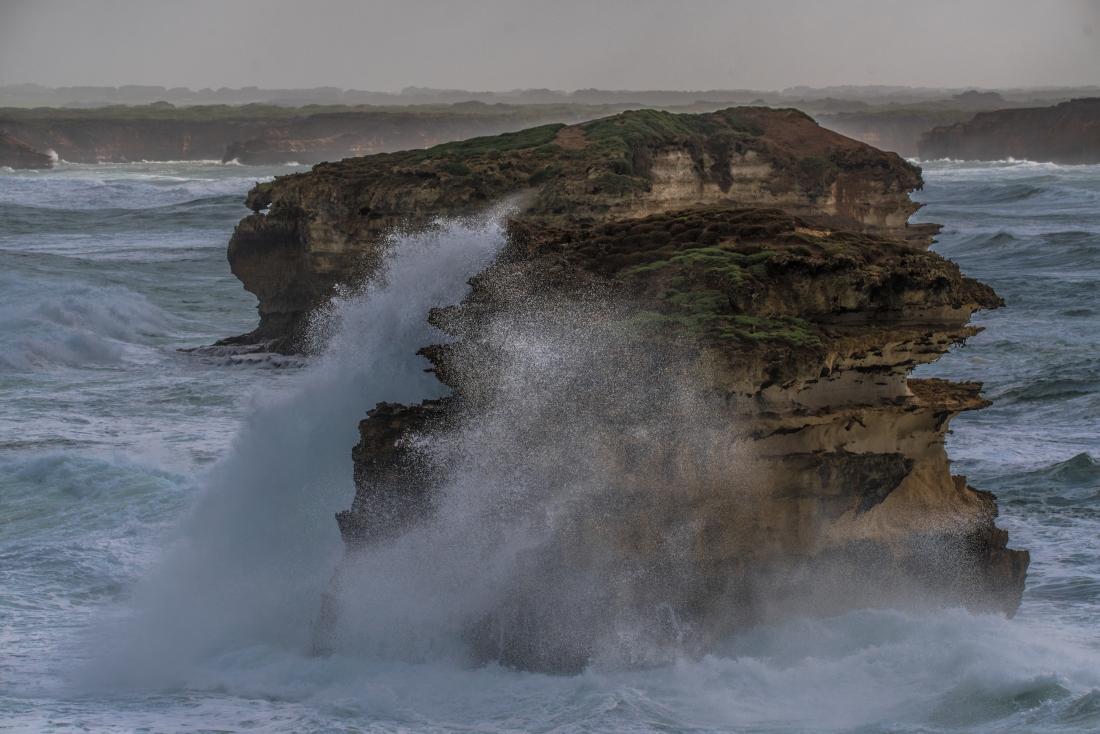 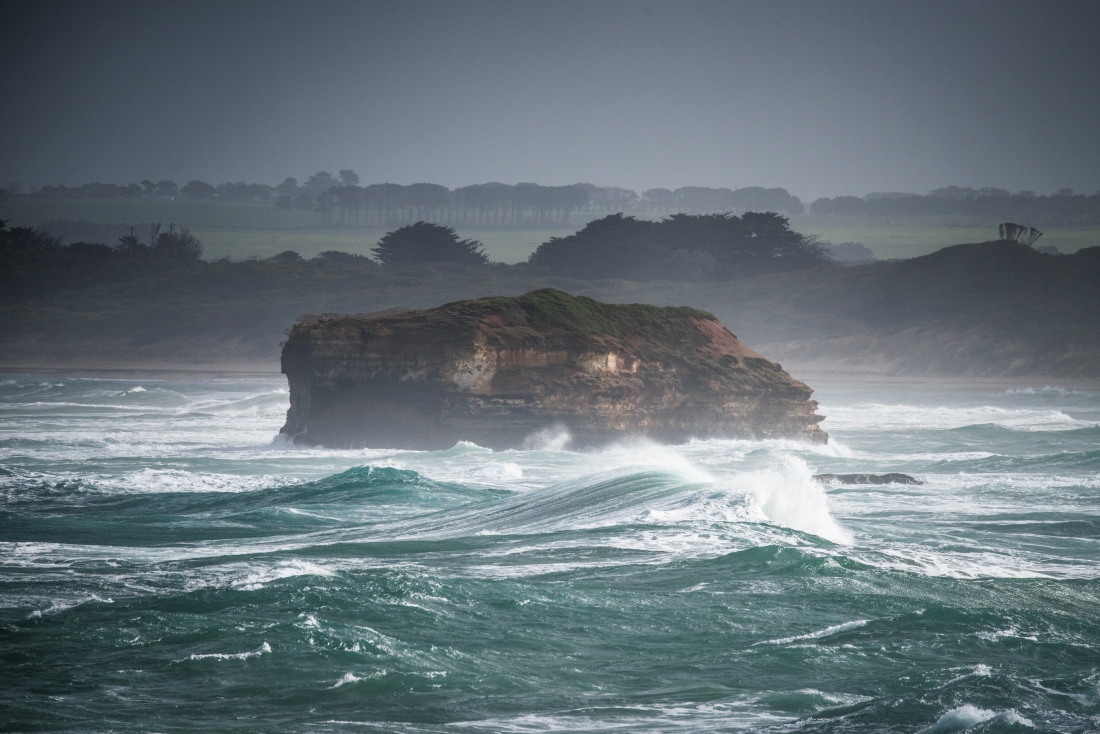 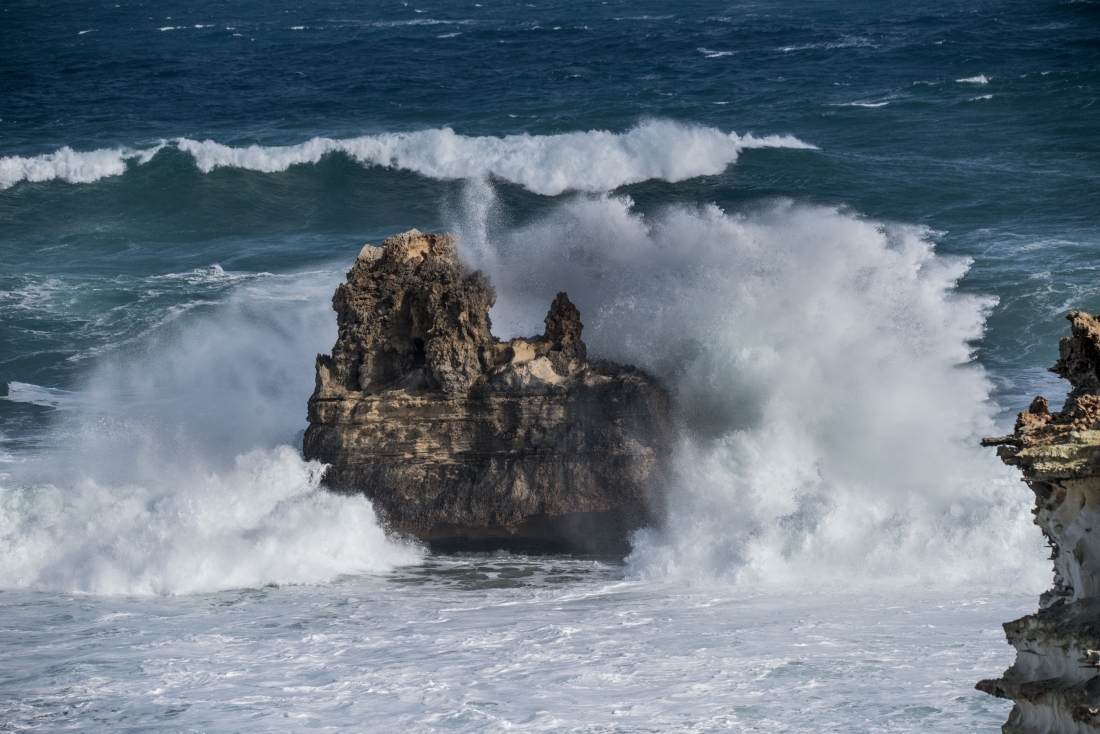